When I first arrived in August, I expected it to be really easy and not have worry about anything. But I soon realized I started falling behind, and my grades started dropping because I wasnt doing any of my homework. By October my school life was a mess I had many missing assingments my attitude towards doing homework was terrible, and I was struggling to keep my grades passing. Eventually, I figured out that I needed to work harder if  I didnt pass I would have to repeat seventh grade.

In seventh grade, I learned that some subjects I actually better than I expected at, and I also learned that however much effort you put into something wether its studying or a project that is what your gonna get back.

As the year comes to an end, I now realize that if I had kept up with my work in the beginning I wouldnt have to be worrying about summer school, or about passing for the year.

If I had to do it over again, I would keep up with my grades put more effort in my work, and study more for quizzes, tests and etc.

My advice for next years seventh graders, you have to keep up with all your assingmnets and know when they are do and when you have tests make sure you study. You also need to put more effort than needed in every assingment. Keep up with your grades at all times!

The outlook wasn’t brilliant for the Mudville nine that day:
The score stood four to two, with but one inning more to play,
And then when Cooney died at first, and Barrows did the same,
A pall-like silence fell upon the patrons of the game.

A straggling few got up to go in deep despair. The rest
Clung to the hope which springs eternal in the human breast;
They thought, “If only Casey could but get a whack at that—
We’d put up even money now, with Casey at the bat.”

But Flynn preceded Casey, as did also Jimmy Blake,
And the former was a hoodoo, while the latter was a cake;
So upon that stricken multitude grim melancholy sat,
For there seemed but little chance of Casey getting to the bat.

But Flynn let drive a single, to the wonderment of all,
And Blake, the much despisèd, tore the cover off the ball;
And when the dust had lifted, and men saw what had occurred,
There was Jimmy safe at second and Flynn a-hugging third.

Then from five thousand throats and more there rose a lusty yell;
It rumbled through the valley, it rattled in the dell;
It pounded on the mountain and recoiled upon the flat,
For Casey, mighty Casey, was advancing to the bat.

There was ease in Casey’s manner as he stepped into his place;
There was pride in Casey’s bearing and a smile lit Casey’s face.
And when, responding to the cheers, he lightly doffed his hat,
No stranger in the crowd could doubt ‘twas Casey at the bat.

Ten thousand eyes were on him as he rubbed his hands with dirt;
Five thousand tongues applauded when he wiped them on his shirt;
Then while the writhing pitcher ground the ball into his hip,
Defiance flashed in Casey’s eye, a sneer curled Casey’s lip.

And now the leather-covered sphere came hurtling through the air,
And Casey stood a-watching it in haughty grandeur there.
Close by the sturdy batsman the ball unheeded sped—
“That ain’t my style,” said Casey. “Strike one!” the umpire said.

From the benches, black with people, there went up a muffled roar,
Like the beating of the storm-waves on a stern and distant shore;
“Kill him! Kill the umpire!” shouted someone on the stand;
And it’s likely they’d have killed him had not Casey raised his hand.

With a smile of Christian charity great Casey’s visage shone;
He stilled the rising tumult; he bade the game go on;
He signaled to the pitcher, and once more the dun sphere flew;
But Casey still ignored it and the umpire said, “Strike two!”

“Fraud!” cried the maddened thousands, and echo answered “Fraud!”
But one scornful look from Casey and the audience was awed.
They saw his face grow stern and cold, they saw his muscles strain,
And they knew that Casey wouldn’t let that ball go by again.

The sneer is gone from Casey’s lip, his teeth are clenched in hate,
He pounds with cruel violence his bat upon the plate;
And now the pitcher holds the ball, and now he lets it go,
And now the air is shattered by the force of Casey’s blow.

Oh, somewhere in this favoured land the sun is shining bright,
The band is playing somewhere, and somewhere hearts are light;
And somewhere men are laughing, and somewhere children shout,
But there is no joy in Mudville—mighty Casey has struck out.

I like this poem because it’s showing how much they rely on Casey, but he fails at trying to win the game.
“Mighty Casey” that has never struck out, has struck out. Casey acted haughty, thinking he was going to  win for his team, but he got too confident and let two strikes go by, missing the third. This poem shows that you shouldn’t act so cocky when thousands of people are watching—you just might strike out.

Until all their focus becomes
The person that they used to be
The mistakes they made in their life
Oh, if only they could see

Don’t get wrapped up in the negative
Be happy with what you have been given
Live for today not tomorrow
Get up, get out and start living

Because the past is the past for a reason
It’s been and now it is gone
So stop trying to think of ways to fix it
It’s done, it’s unchangeable, move on

I like this poem because it’s a great inspiration, and it’s true you
should forget about your past and focus on the present because
that’s the only thing that matters. 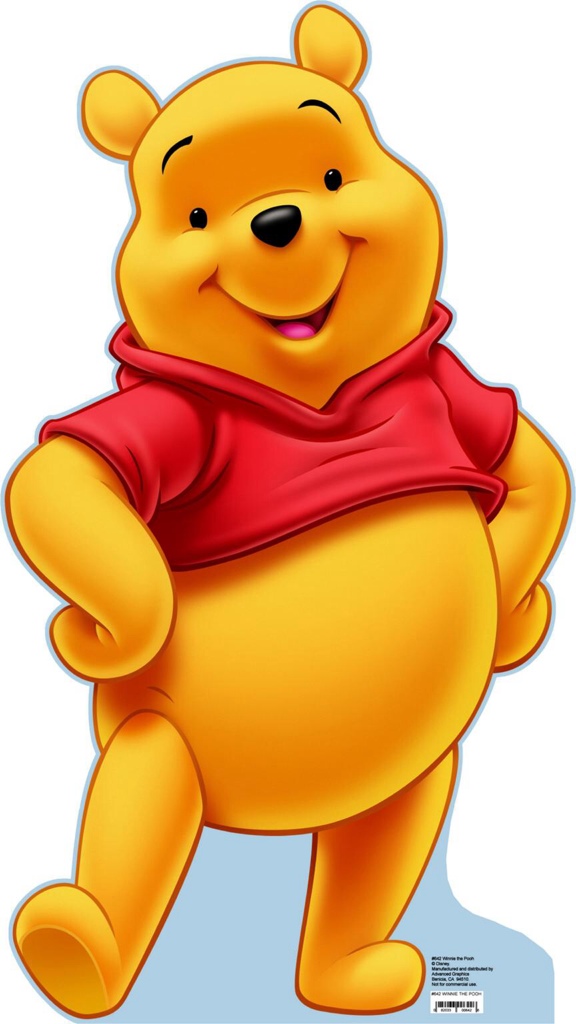 When I was little I just couldn’t live without my Winnie The Pooh. It meant everything yo me, and I would take it anywhere and everywhere. It was the best toy ever—or so I thought. It was all yellow with a little red shirt. I would always be playing with it throughout the whole day everyday. Ever single night I would go to sleep with it. It meant the world to me whenever I miss placed it I wouldn’t stop crying until I found it.

“No, please let me stay; I promise I won’t touch anything,” I whispered remorsefully.

As I was sitting in my sister’s room, her droaning on about homework I couldn’t care less about, I mindlessly flung the pencil from my hands. As I watched the pencil fly across the room, it clicked: the balloon was plastic, and I had just thrown a sharp object at it. It’s going to …. POP!

I saw her eyes widen, her scream filled the house. My sister’s intense anger stunned me as I watched the balloon swoop to the floor. As if time were frozen she glared, infuriated with me. At that moment I knew I was in trouble—big trouble.

I saw the devestation in her eyes. It hit me— the balloon meant a lot to her. Not only do I have to think about my feelings, but also my sister’s feelings. No matter if something means nothing at all to you it may mean the world to someone else.

Bullying is harmful,because it breaks self confidence. For instance when you call someone fat and ugly it makes them feel fat and ugly. Bullies— mean people— should just stop!! Most reasons why bullies say mean things to other people is because they are insecure about themselves.

Another reason is bullying can cause suicidal thoughts. Therefore when you are bullied for a long period of time and your getting stressed out, because of being bullied it causes you to feel like you shouldn’t be living.

Bullies don’t know how much damage they have done until they have been bullied themselves. I hope reading this has made you realize how harmful and cruel bullying is. The next time your about to call someone mean names think twice before you say it!

POP! I’m sorry. “Whats wrong with you?” My sister yelled furiously. I didn’t mean to. Just get out NOW! “No please let me stay I promise I won’t touch anything.” I whispered remorsefully.

“What’s wrong?” my mom said. Domonique popped my balloon that you gave me for my birthday. Why would you do that Domonique? I didn’t mean to I tried to touch it so it could sing the Happy Birthday song, and I threw my pencil at it and it popped. You dummy your pencil is sharp of course it would pop. I laughed and said  “Its just a balloon get over it!” Just get out of my room, and don’t ever come back in.

She finally calmed down, and got over me popping her balloon. She let me stay in her room too, but she demanded me not to touch anything. My mistake was that I was messing around, and I should’ve thought about what I was doing before I did it. I learned that you shouldn’t touch other peoples property, or do anything without permission, or at least thing about what your gonna do before you do it.

Pain is the color of red

It tastes like the burning hot tea after breakfast

It smells like blood oozing from the deer I just caught

It looks like watching a precious little one dying

In Spanish Class we had to memorize the alphabet and we had to listen to this song.
We listened to this song almost everyday, but I memorized it.